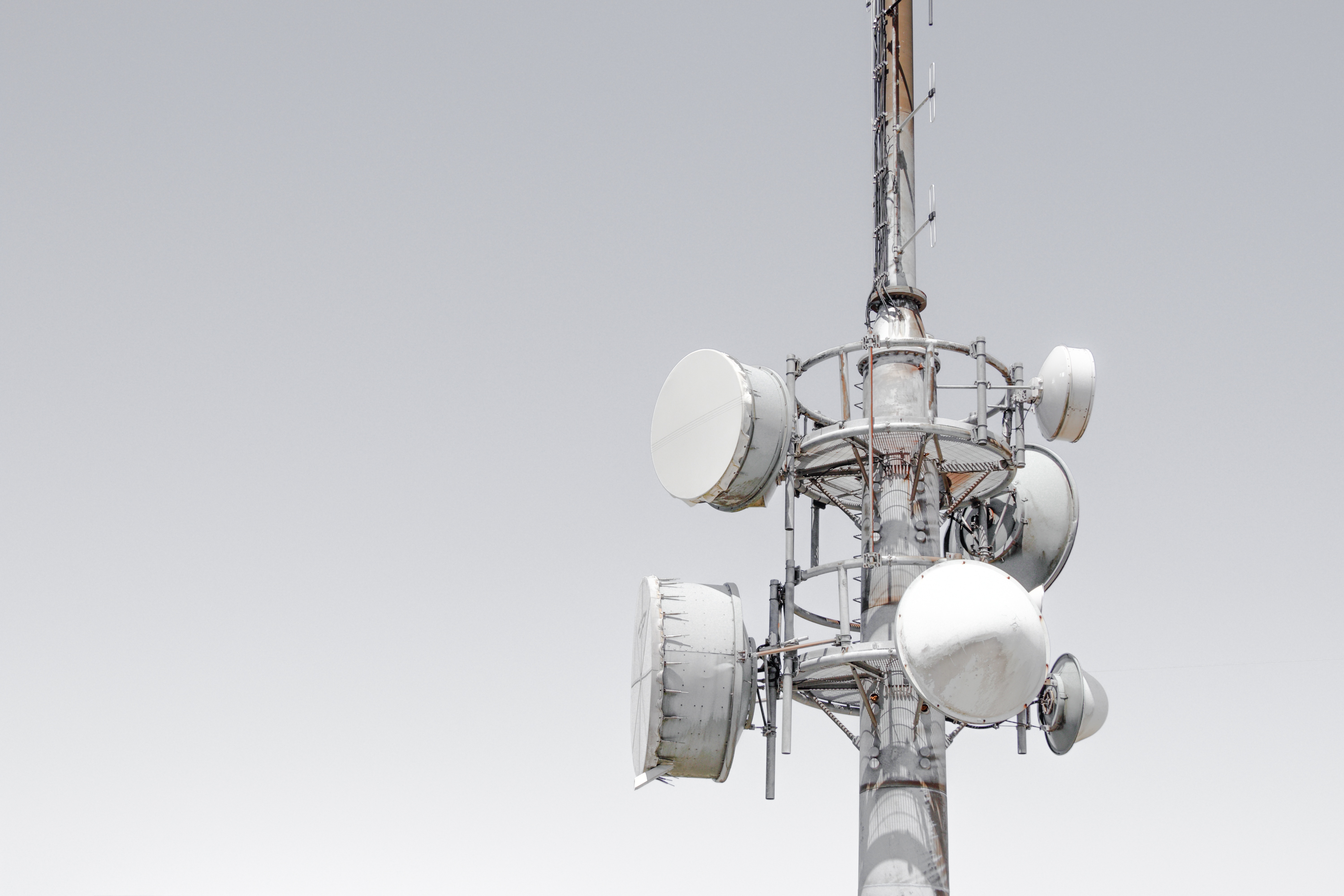 Photo by Tony Stoddard on Unsplash

What is 5G Massive MIMO

Bandwidth of the communication channel can be thought of as the size of the pipe transporting water. The bigger the pipe the more water can flow through. For example the 802.11ac WLAN standard has channels and each channel can be either 20 Megahertz (MHz) or 40 MHz wide depending on the negotiations between the transmitter and receiver. If a large pipe is required then the 40 MHz channel is allocated.

The data rate a communication link is capable of is the metric most people care about. If they have a video they would like to watch they care about how long it takes to buffer. So our data rate is defined as the number of bits transmitted per second. If we have a large video and we want to watch it now we need a large data rate.

There are two ways to increase the data rate in a SISO system. First we can decrease the amount of time it take to send a symbol. Symbols represent groups of bits. These groups of bits take some duration to be sent. If we reduce the duration then we can squeeze more symbols (and ultimately bits) into a second increasing our data rate.

The second way to increase our data rate is to increase the number of bits in a symbol. This is effective since each symbol relays more bits in the same amount of time. However if the channel is noisy, with other users, multi-path effects (echoes in the wireless channel), or large distances to travel the amount of bit errors at the receiver can increase. Which if more time is needed to resend the data that has been corrupted by noise then our data rate is really reduced.

Suppose for a SISO system we have all the bandwidth we are allotted by the FCC. Also, we have increased our bits per symbol as much as we can without incurring a lot of bit errors for our application. But we still want a higher data rate. What can we do?

To increase our data rate we need to use the same bandwidth that the FCC allotted to us. But we need to encode our data differently. In the case of MIMO communications we spatially separate our data. What spatially separating our data means is that we can apply some signal processing algorithms to the received signal to be able to determine all the transmitted data streams.

First we will look at a 2×2 MIMO communication system. The 2×2 stands for number of transmit antennas by number of receive antennas. In this case, we generate a waveform that is encoded with bits we wish to relay for each of the two transmitters; we have effectively doubled our data rate (actually a little less since there is some overhead).

Pilot tones are just known data at the transmitter and receiver so the channel can be estimated. If the channel is not too harsh less tones can be sent less frequently. The pilot tones are used to estimate the channel between each transmit-receive path. In a 2×2 there are four paths.

Each path must be estimated for each frequency component of the waveform. Once all the channel components are estimated a matrix is generated for each frequency. The matrix consists of the four channel estimates. To be able to estimate the transmitted data we can use the channel matrix to de-mix the received waveform into the transmitted waveform.

Now lets consider a 3×3 MIMO system. In this system we increase our data rate by about three, but at the cost of computational complexity. We now have nine channels to estimate, with channel matrices of size 3×3 to invert. Matrix inversion is a complex operation which needs to be done for each frequency.

The 802.11ac standard supports up to an 8×8 MIMO communications system. In this case we need to estimate 64 channels. All in real-time with the possibility of data constantly coming in for decoding.

In 5G massive MIMO the cell towers are more easily able to be equipped with hundreds of antennas. Which is great so we do not have to put hundreds of antennas in our pockets. The many users of the massive 5G MIMO system will enjoy the huge data rates that the receiver (cell phone tower) is able to handle while keeping the mobile handsets small with only a few antennas on each handset. This system also helps in the computational load since the handset only needs to invert the reduced rank channel matrix that corresponds to itself.

At the cell tower the computational complexity is also reduced since it is easier to invert reduced rank matrices for each user than it is to invert massive channel matrices. 5G massive MIMO promises for massive data rates for a massive number of users.